A trip to India 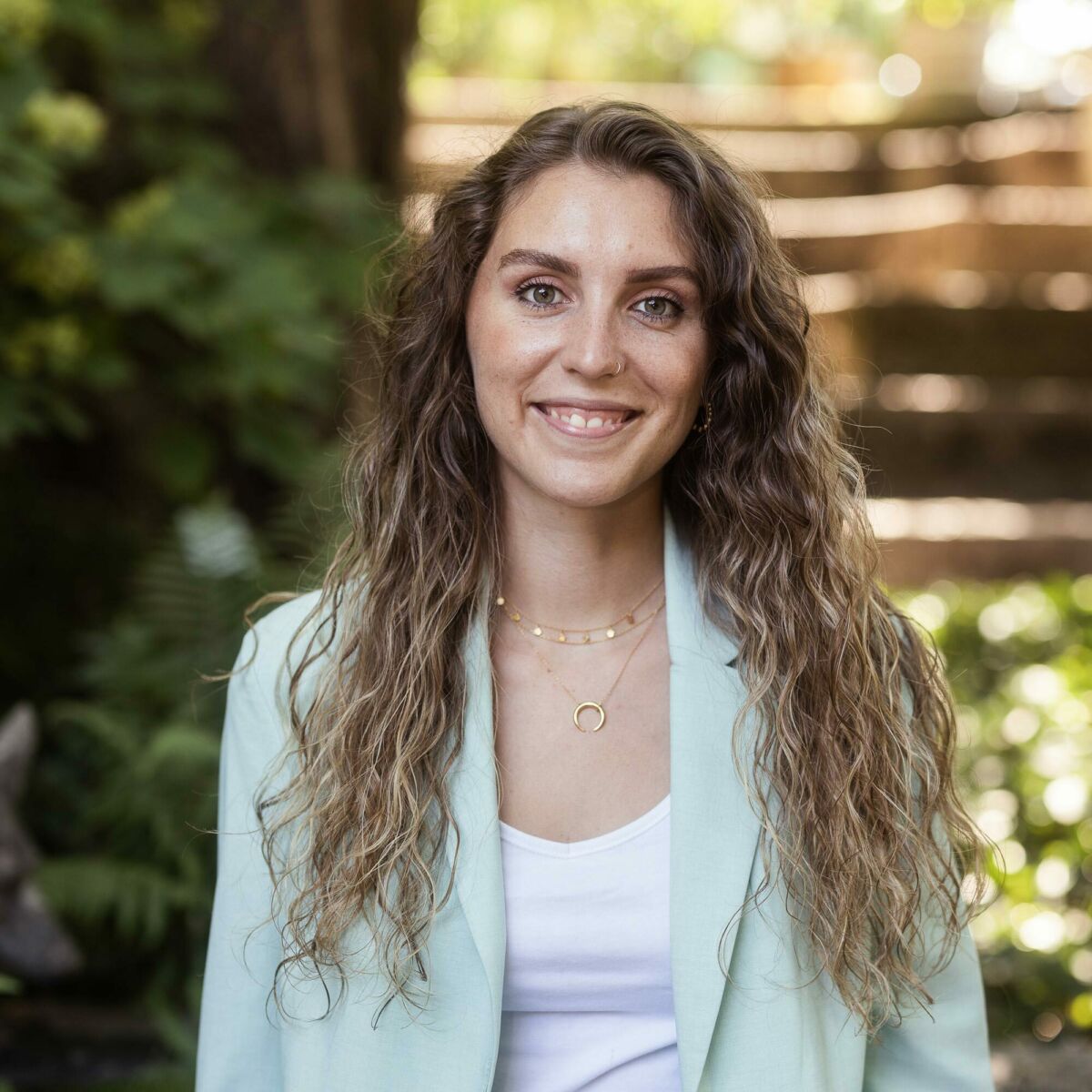 Sharada Iser dances an Indian dance style that dates back 2,000 years. The assistant at Walder Wyss in Berne dives into another world while dancing – and emerges as a strengthened personality.

Love and fascination can be passed down. As a first name – and as a passion. That is how it happened with Sharada Iser. Her parents are both Swiss, and both love India and Indian culture. Until her teens, Sharada travelled to India almost every year with her parents and later on her own. “I like the stark contrast to our culture,” says Sharada. “In India, everything is colourful, lively and cheerful.” When she dances, she disappears into the dance entirely. Sharing a few pictures from her private archives, Sharada gives us an insight into her other world.

As a small child, Sharada Iser always joined her mother when her mother went dancing. What she saw fascinated her. At some point she stopped watching and joined in the dancing, and finally, at the age of eight, took dance lessons herself with Vijaya Rao.

“Bharatanatyam is generally considered one of the most demanding of the classical Indian dances.” Sharada worked for ten years towards her stage debut (pictured). “It is something like a test,” she explains. The dancing includes dressing herself, doing her own hair, braiding in extensions, putting on her decorations and doing her own make-up, and painting her fingers and feet with altha, a red colour similar to henna. Sharada needs between two and four hours to get ready for the stage.

The name Sharada originates from the south of India and is a synonym of Saraswati, the goddess of wisdom, language, dance and music.

Dancing connects Sharada with friendship. In this picture, she is with her friends before a performance. Sharada especially likes the powerful rhythmic step sequences that demand that she give her all. Afterwards, her perceptions of self are heightened and she feels a great power within that she finds hard to describe. “Maybe ‘woman power’ sums it up?” she asks, more to herself, and laughs.

Sharada’s dance style comes from southern India. There is one misconception that Sharada comes up against repeatedly: Bollywood. “There is a huge difference between Bollywood and Bharatanatyam,” she says. Bollywood, which only developed in the 20th century, was strongly influenced by Western dance styles. Bharatanatyam, on the other hand, is 2,000 years old and one of the oldest dance styles in India. One thing they both have in common: every dance tells a story.

is studying law at the University of Fribourg and has been working as a paralegal at Walder Wyss in Berne for almost a year on a 40 per cent basis. She dances Indian dances: Bharatanatyam is one of eight classical styles and, like the name Sharada, originates from the south of India. Sharada is a synonym of Saraswati, the goddess of wisdom, language, dance and music. Which fits wonderfully with the passion of this 24-year-old.

Monday ride across the Röstigraben